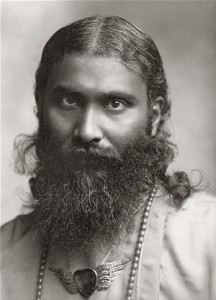 Both Sufism and Zen inform my spirituality.  You can read more in my BIO.

This essay, “Sufism & Zen” posted by James Ishmael Ford in www.patheos.com/blogs/monkeymind, is taken from a collection of Nyogen Senzaki Sensei’s lectures and writings which was published in Japan in 1936 as ON ZEN MEDITATION by the Rinzai priest Nanshin Okamoto. It describes the Zen teacher’s encounter with the Sufi master Inayat Khan.

James Ishmael Ford is a Zen Buddhist priest and a Unitarian Universalist minister. He says about this essay, “As both teachers inform my spirituality, I’m particularly taken that there was a direct connection between them at one point in their lives.”